People, I am a happy camper.

Yeeessssss! Loop — announced in January at the World Economic Forum in our very own Davos, Switzerland — is an online shopping platform that wants to save customers the hassle of recycling by adopting the age-old model of the milkman. And just this past Tuesday, the 14th of May, they launched in Paris! Read the full article here.

Created by TerraCycle’s CEO and co-founder Tom Szaky, Loop is the modern version of the milkman. In Szaky’s own words, “if Amazon and the milkman had a baby, they would call it Loop.” But rather than just milk, Loop is starting with a “1,000 products, including everything from baby clothes to shampoo, to ice cream, orange juice, cereal, razor blades, to diapers and feminine care—anything you could buy at a bodega, or a small market.”

From there, they plan to scale up, aggressively, adding many more products, creating an entire ecosystem. And now, instead of having to worry about giving your milk bottle to the milkman and your soda bottle to a different system, they will all be returned to the same place.

Now you see why I think this has the potential to have huge impact!

The service will roll out to several thousand more consumers in New York on 21st May, with plans to expand to London later in 2019 and Toronto, Tokyo and San Francisco in 2020.

Loop is working with the world’s biggest companies, and moving their supply chains away from disposable packaging, which is what creates ocean plastic, to durable supply chains, so the waste is never created in the first place. There’s nothing to recycle, nothing to dispose of. Fantastic! 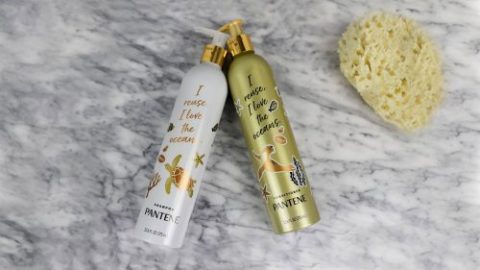 So, how will it work? Loop’s ordering system looks like any other: customers create an account, add items to an online basket, and checkout. The service is promising prices comparable to a nearby store.

But there’s a twist. On top of the regular cost of the item, customers must put down a fully refundable deposit for each package, ranging from 25 cents for a bottle of Coca-Cola to $47 for a Pampers diaper bin. We in Basel are familiar with this ‘depo system’…it’s just like paying the 2 frank deposit when we get a beer at Herbtsmesse, and getting it back when we return the cup.

In the US, the items will be sent and collected by UPS in a tote bag. Each product also comes in its own custom-branded container, which utilize materials such as stainless steel and glass. When you’re done with an item, you just toss it back in the tote for collection. You don’t even have to clean it–which pleases the lazy girl in me oh-so-much! 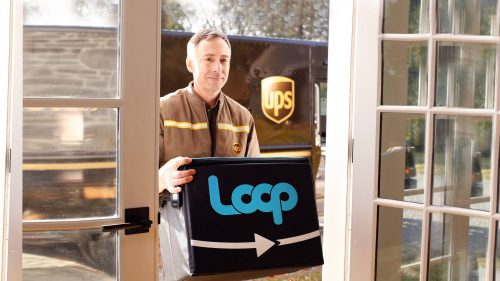 It’s then sent to a cleaning and sterilization facility to be refilled for another customer. Meanwhile, your next order will be automatically triggered for delivery (should you set it to do so). The entire system is run by TerraCycle, which has been working on the project with its consumer partners for over a year.

Says Szaky, “While recycling and using recycled content is about trying to do the best you can with waste, it’s not solving the foundational reason we have waste. We did a lot of reflection on that and realized that the foundational cause of garbage is disposability and single-use. We tried to come up with a way to solve for disposability but maintain the virtues of it, which are convenience and affordability.”

Now of course, a natural question comes to mind: What is the carbon footprint associated with transporting all of this reusable packaging?

When TerraCycle calculated the total impact of the packaging, they found that it’s between 50-75% better for the environment than conventional alternatives.

“The major [environmental] cost of a product, whether it’s durable or disposable, is its creation –- making it for the first time, extracting materials from the earth, and so on,” Szaky says. “That doesn’t happen in reuse. Instead, what you have is the cost of some shipping as well as the cleaning, and that ends up being significantly better than the cost of re-manufacturing.”

And for consumers, the process is designed to be as seamless as possible. Szaky says, “The goal isn’t as much to get you to change, it’s instead to create systems that don’t make you change – but have you then solve the issue in the process. Creating consumer change is phenomenally difficult.” We all know that to be true, don’t we, people!?

The first question Loop asked themselves in developing the model was why did disposability win? Why did it take over? Their answer? Convenience and affordability.

I think we can all agree, the man makes a good point.

Isn’t this exciting? Imagine…the milkman model, on a grand scale! Can it work in the modern world? In the pilots this spring, Loop will find out. If these go well, the platform could become mainstream.

And plans to roll out the products at brick-and-mortar stores in the near future are also in the works. The fact that these are major brands like Tide and Gillette–and not niche brands targeting green consumers–is incredibly significant.

The largest brands are acknowledging that packaging needs to change. Eight of the 10 companies that Greenpeace has listed as the world’s largest contributors to the plastic waste crisis are part of Loop, and the coalition is in talks with the other two. 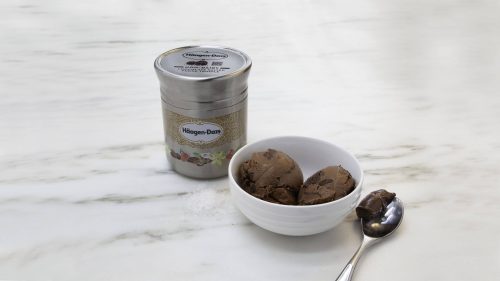 Just hearing that makes me so happy! This is a real step forward.

So, my Basel friends, what can WE do? Since this isn’t going to pilot here, we at least can help spread the word. Post these articles on your social media channels, encourage anyone you know living in the pilot cities to try it, and have them tell their friends! Send emails of thanks to these companies…Give this movement the momentum it needs to become mainstream.

As Tom Szaky aptly put it, “The rubber needs to meet the road.” Indeed it does, my friends. Like, yesterday. So, let’s do our part to help it along.