If you would have asked me a couple of months ago if I would participate in a hackathon and lock myself up during a weekend when it would be more than twenty degrees outside, I probably would have said “Let me think about it”. But after sitting at home for almost 3 weeks, where a shower is basically my most exciting part of the day, I was in desperate need of a challenge. So, when someone told me about the Versus Virus initiative a few hours before the registration deadline, I quickly decided to embark on the journey. And what a journey it turned out to be.

What became clear when the hack started on Friday afternoon, is how similar the digital world can be to our everyday life. Just as in the real world, there were technological struggles, and just as in the real world, it was hard to form a team of like-minded and motivated people. Kudos to the Versus Virus organization for keeping a cool head whilst managing a Slack channel of almost 5,000 people posting questions, comments and pictures of their cats. 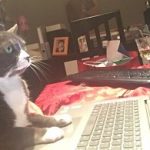 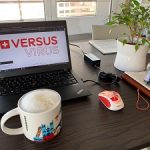 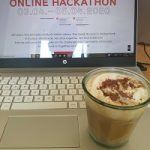 It was late Friday evening when I finally found a challenge that spoke to me and a team of about 5 active people that I aligned with. Our team chose the challenge called „True Heroes„, which was asking for a way we could systemically rethink the value we appoint to different professions. Why do some soccer players make a thousand times more than a cashier in a supermarket? How can we value and protect our most essential workers during and after a crisis like Corona? We decided to focus on heroes often taken for granted, the people working in the food sector from farm to table.

When we got to work Saturday morning, we were reminded again of why we were spending our time on this hackathon, with one member of our teaming dropping out due to a problem with his lungs. It was a stark reminder that Corona is just around the corner for all of us, and that we should combat this disease whichever way we can. Over the hours that followed, our team ended up downscaling to 3 people who took the project and ran with it.

It’s difficult to describe the 30’ish hours that followed because they went by so fast but were so dense with connections, ideas and an amazing energy. I saw people helping each other left and right, mentors reaching out to different groups when they had some down-time, and a hackathon that constantly developed in those 48 hours, being a prime example of an agile project, learning at lightning speed. 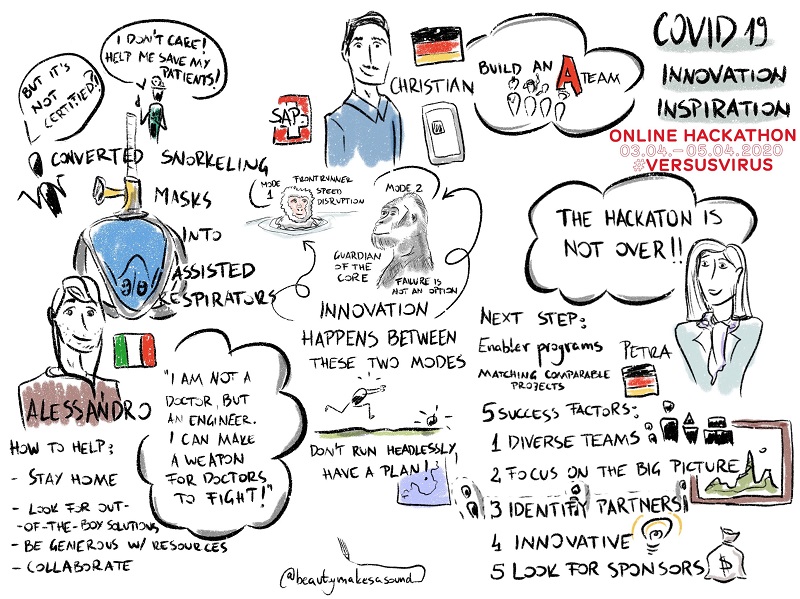 But if I had to choose one word to describe my experience it would be exhilarating. Because that is exactly what it felt like, constantly switching between team calls on Zoom, following online announcements and workshops by the Versus Virus team, working on the slide deck, and doing design work in Illustrator and Premiere Pro. Have I ever learned more about my skills and how I interact with people in 48 hours? Probably not. Have I ever been this focused in my life? I doubt it. Luckily, I had someone in the house to provide me food and drinks because otherwise I would have certainly been starved by Sunday evening.

And that Sunday evening brought forth many emotions. Emotions of happiness, pride and hopefulness. After the team pressed save on our submission for the last time and the deadline had passed, I remember walking into the bathroom, looking at my tired face in the mirror, and raising my arms in the air, over the moon with the work that my team and I had managed to produce over the weekend. The cherry on an already amazing cake came Monday evening, with our project being selected as one of the 42 highlights of the Hackathon. But honestly, that felt less important, as for me this was never truly about the amazing projects, many of which will certainly develop to make a big impact on society. No, Versus Virus for me was always about showing our innate capacity as human beings to connect in times of crisis. And to show that no matter what we may find along our path, as long as we keep on finding and helping each other, we will be alright in the end.